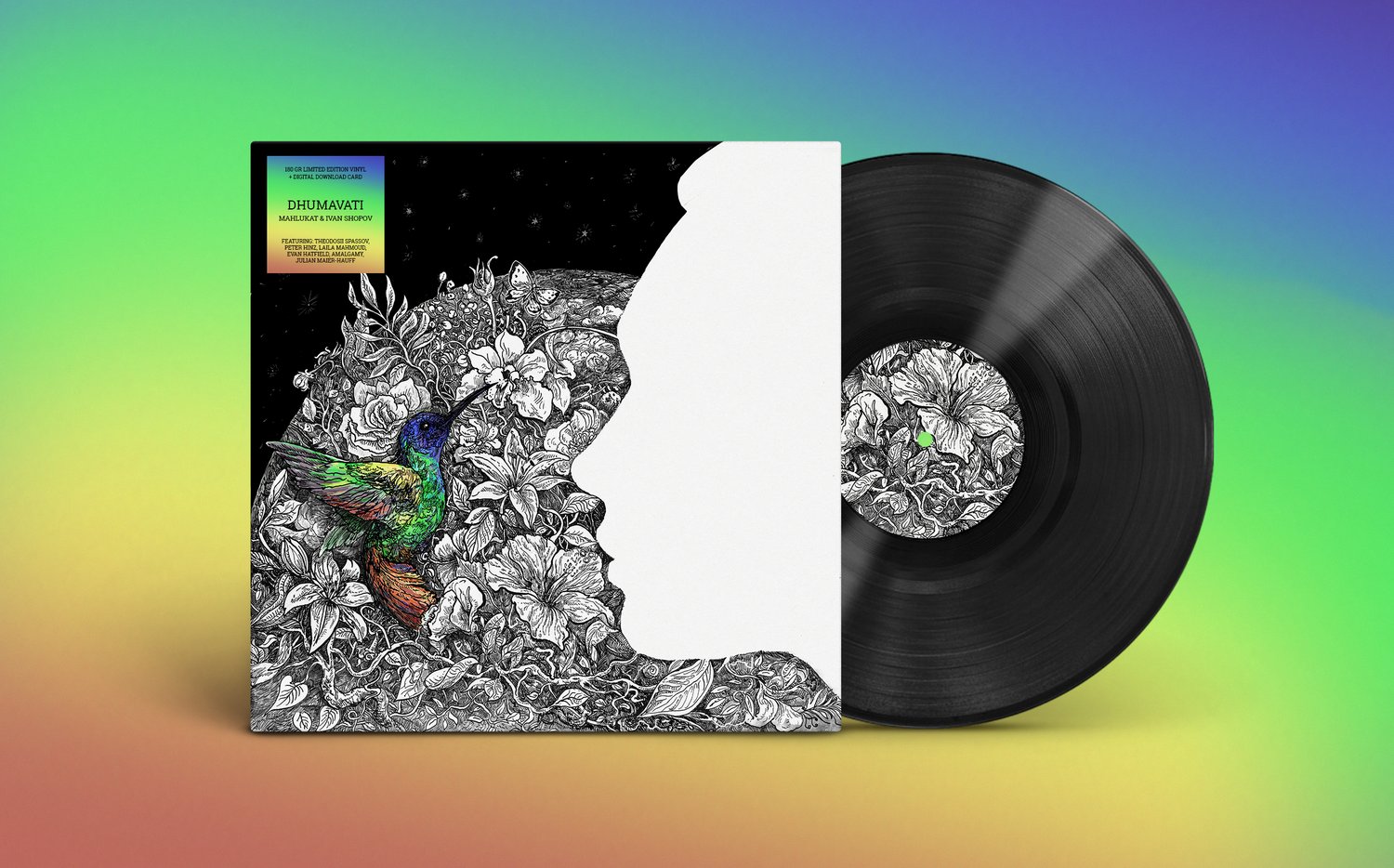 "Dhumavati” is a collaborative full-length album between Turkish-Polish duo Mahlukat and Bulgarian producer Ivan Shopov. It appears in a world that tries to alienate and separate us from each with each passing day only to prove that it is through art that we can endure and resist whatever reality throws at us. In this shared world, which three musicians from three different corners of the world have managed to create there are no borders, no prejudices, no musical barriers. “Dhumavati” was created and recorded in 10 days and it perfectly conveys its impulsive, intuitive and sincere origin.

However, thanks to its outstanding production, courtesy of Ivan Shopov’s meticulous attention to sound crafting, the album has become not only a documentation of a beautiful and shared experience between him and Mahlukat but into a captivating, next-level musical experience, which will remain in your mind long after the last notes in the record have faded out.