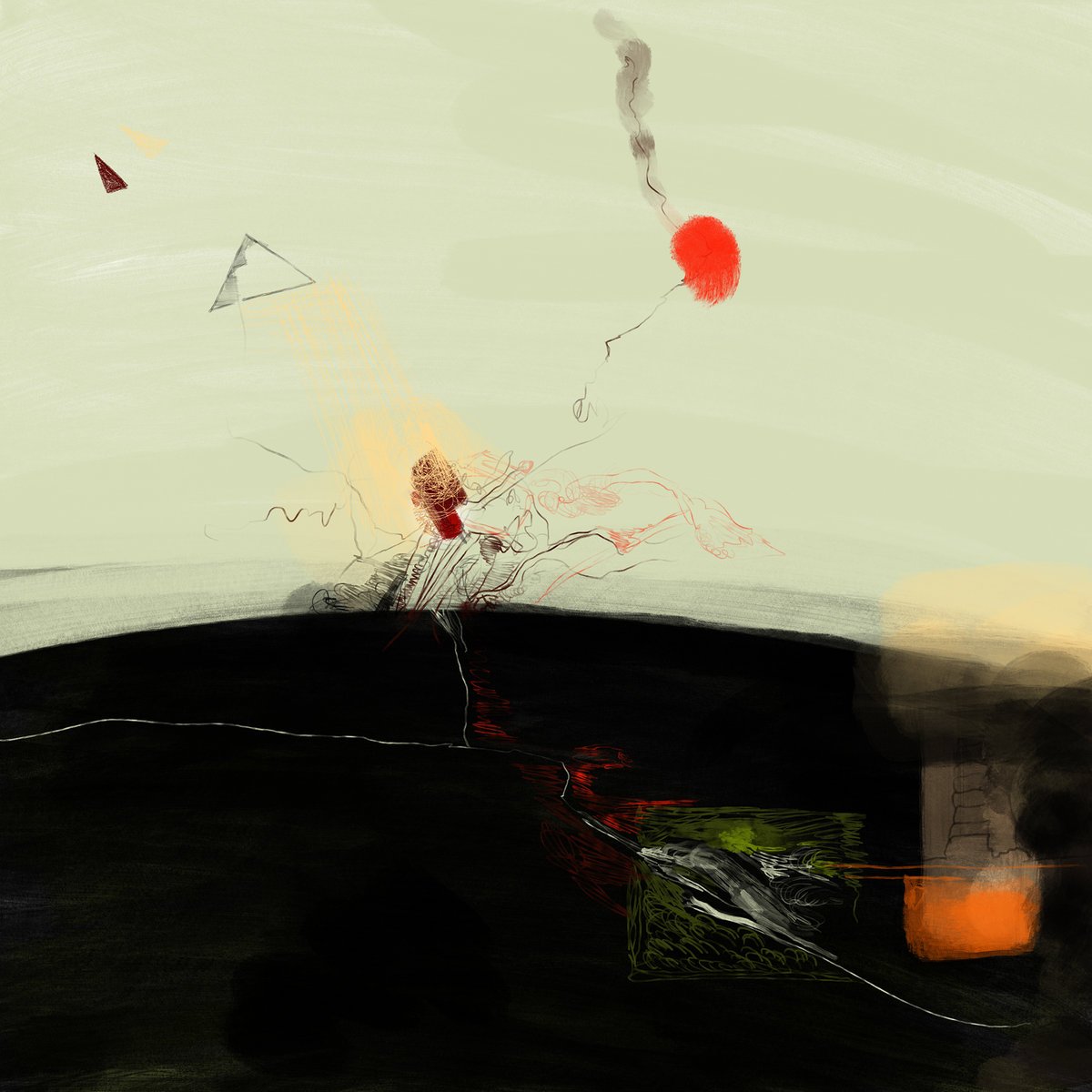 Valance Drakes & Ivan Shopov started sketching their shared sonic realms few years ago. Their combined musical efforts have resulted in hundreds of tracks, most of which still remaining hidden and others hinting their doings on several obscure releases. Valance and Ivan would often invite each other in the contexts of their solo releases, but with “Unearthing Buried Chapters” they have decided not to follow their individual formulas, but go beyond them. Their debut collaborative is not a more musical creation, it's the actual process of shaping and structuring worlds through sounds. It's a simple and honest concept that has resulted in... the beginning of a new world.

We've done a great deal of thinking how to describe the music on this record and even though we're usually good with words it's simply impossible to pinpoint “Unearthing Buried Chapters” to any genre. What matters greatly, however, is that the album is welcoming in its vast ambient embrace, challenging you with its droning depths, while remaining hypnotically rhythmic with its massive but often illogical beats. “Unearthing Buried Chapters” was as much created impulsively as it was crafted with a meticulous, if not even maniacal, attention to detail. We've unearthed this record from the endless sonic vaults of Valance Drakes with Ivan Shopov with all the care and love we have for music. It's now your turn to become a part of it.