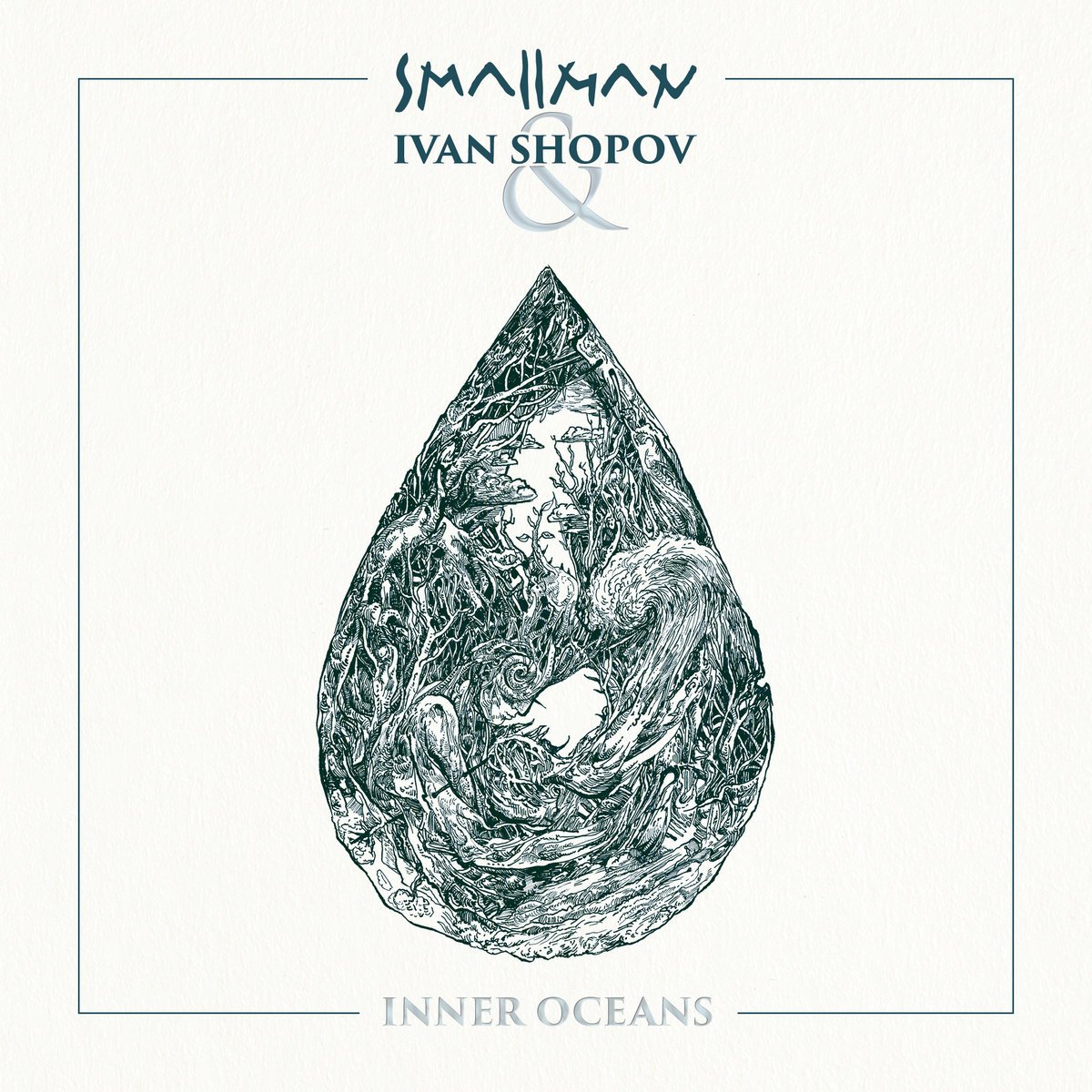 Inner Oceans’ is the sound of two colliding planets which bring a new world into being. Bound to no known shapes, boundaries or expectations, this collaborative EP merges the monumental ambient metal of smallman and Ivan Shopov’s thick, yet subtle textural sound design. The result is not only a dimensional, multilayered mixture of instrumental and electronic music, but an evolving and visual work, which goes beyond the two artistic entities who are already known separately for their unique approaches.

Depth, detail and freedom are the three directions which unite in ‘Inner Oceans’. We face a vast, aggressive and emotional journey in a mesmerising realm, created by five souls heading down the same spiral.